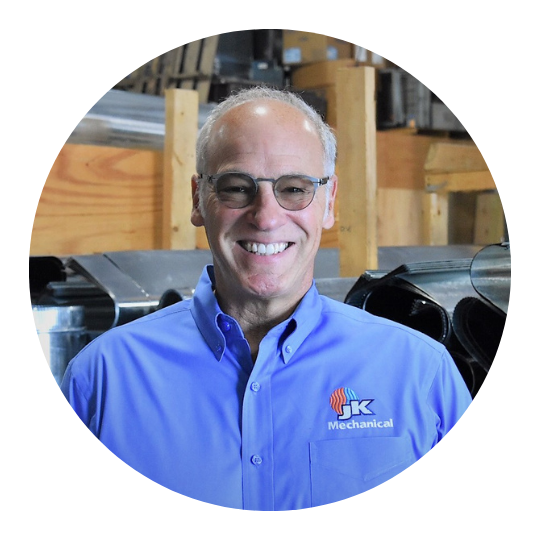 Having been a business owner, Doug brings a unique blend of experience. He’s been responsible for growth, leadership, and support. He also has sales and project management experience in the building material industry. As a civic-minded individual, Doug participated and provided a leadership role in numerous community organizations and committees.

Doug is a member of the Lititz Moravian Church, is a passionate hiker and bicyclist, is an ardent supporter of those who serve in our United States Military. He seeks daily to carry our the core values of JK Mechanical. 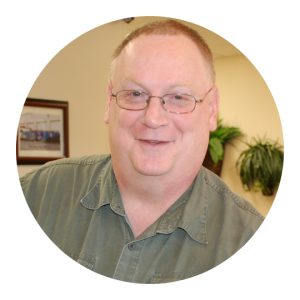 Fred joined JK Mechanical in 2015 and brings years of experience in estimating and managing commercial HVAC projects. Having earned the Penn State Certification for Project Management, this resident of the Lancaster area for 54 years loves his family. He has been married for 33 years, has five children and 4 grandchildren. 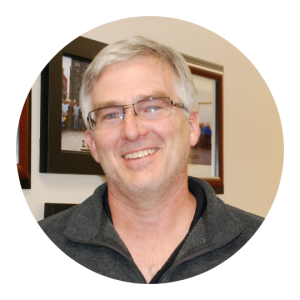 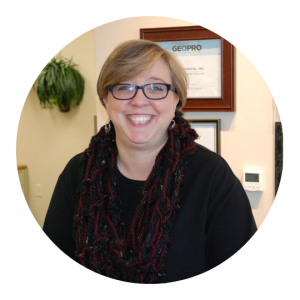 Stacie has been a member of the team since mid-2014. Stacie holds a Legal Administrative Assistant Degree from the Consolidated School of Business. Born & raised in Lancaster County, Stacie is a proud Mom of two sons. She enjoys reading, international movies, a variety of music (including her collection of 78’s she plays on her beloved Victor Victrola up to whatever her children have introduced her to recently). Time spent with her family playing card/board games is her favorite. She also participates in the Hershey Walk to Defeat ALS in honor of her Step-Dad, Rick. 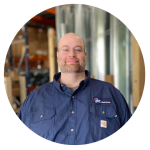 Chris has more than 21 years of experience in the HVAC industry. Chris is OSHA 30, NFPA70E, and EPA 40CFR certified. HVAC Controls and technology is not just his day job but also something Chris enjoys continually educating himself on in his spare time. He originally worked for JK on the Residential team in the early 00’s and left to pursue his interest in the Commercial world. Once JK developed a branch for Commercial service, he was asked to come back to head that team in 2015. When he isn’t trying to keep up with his young son, he enjoys camping, open-source computer programming and the sights & smells of Autumn. 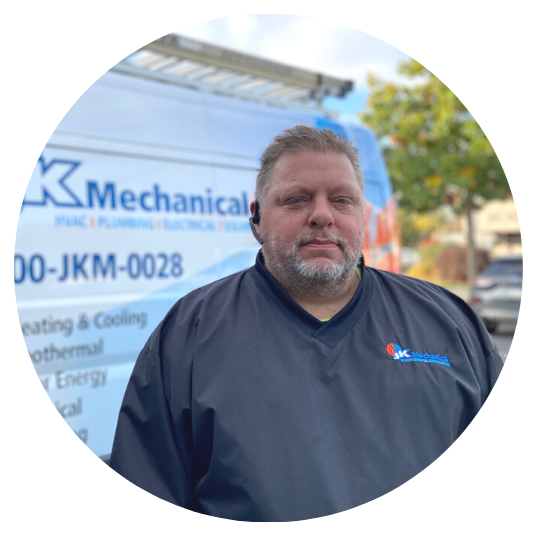 JK Commercial Service Manager Mike Brooks has been with the JK Commercial team since 2018 and has more than 30 years of experience in the HVAC industry. Born and raised in Pennsylvania, he lived in Florida for several years before returning to PA. He lives in Lancaster with his wife Beth and their cute dog Brandy. 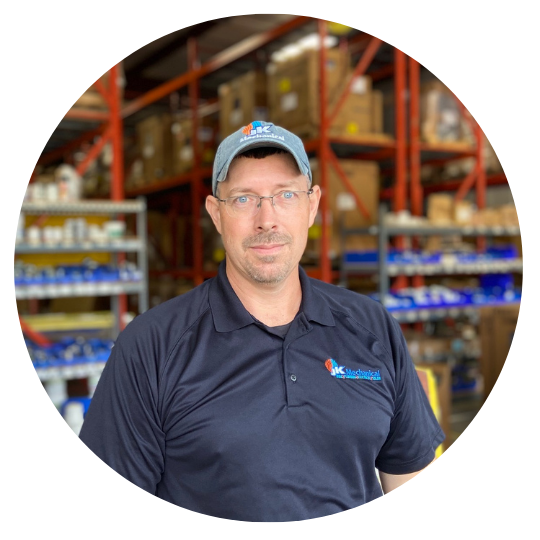 Martin serves the JK Mechanical team as the Commercial HVAC Replacement Manager, focusing on Commercial retrofit and replacement projects. Before joining the JK team in 2018, Martin spent more than 20 years in the HVAC industry, including 8 years as the Head of Commercial Refrigeration Install at Triangle Refrigeration. Martin has six children and resides in Manheim with his lovely with Kristen. 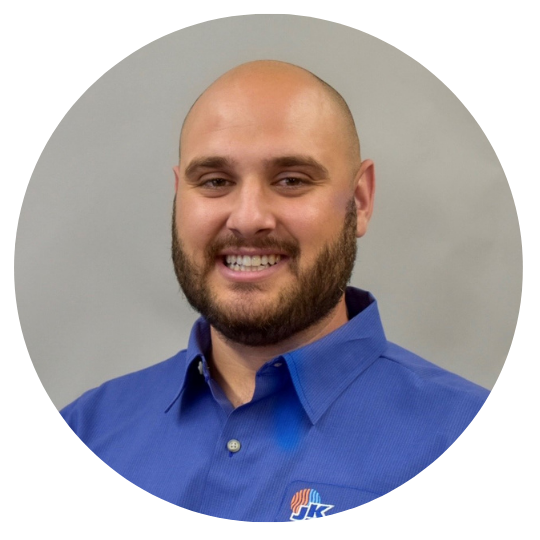 Jon joined the JK Commercial team in 2021 as our Commercial Planned Maintenance Salesman. Jon specializes in custom planned maintenance solutions for commercial, multi-family, and industrial HVAC clients of all sizes. Jon is from Manheim and worked in sales for several years before joining the JK team. In his free time Jon enjoys following sports and winning at fantasy football. 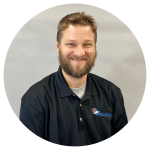 Ryan was born and raised in Nebraska and has lived in PA since 2007. He has been in the HVAC field since 2008, first spending 10 years in service and then an additional four in estimating and sales. As the Commercial HVAC Replacement Sales Consultant for JK Mechanical, Ryan works with commercial and multi-family facilities to design a heating, cooling, and ventilation systems to suit any need or budget. Ryan lives in Mechanicsburg with his wife Ashlee and their two children, Breslynn and Ryker. He spends most of his free time trying to keep up with his kids and their activities and also enjoys golfing, fishing, and watching sports.